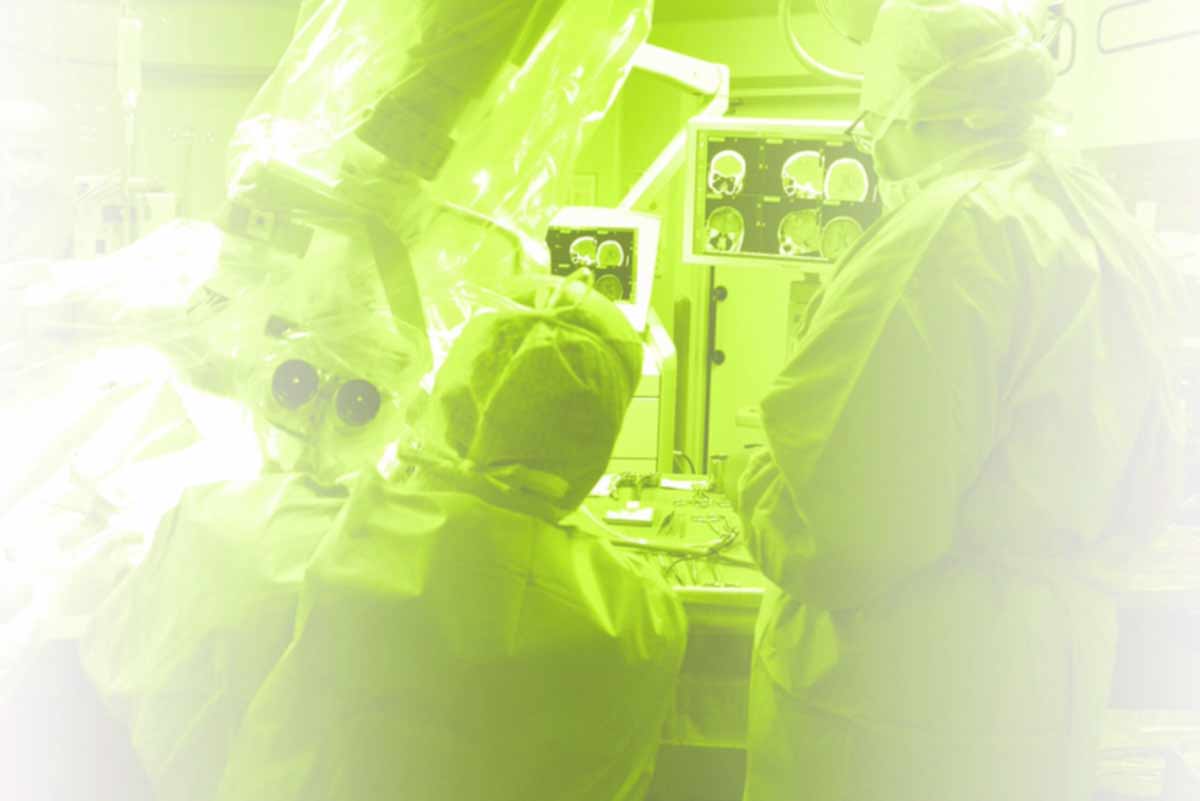 Development of the IEEE 11073 SDC standards is closely connected to research projects which were – and are – publicly financed with money from the German Ministry for Education and Research (BMBF), the German Ministry for the Economy and Energy (BMWi) or the European Regional Development Fund (ERDF). First research activities in the field of cross-manufacturer medical device integration were undertaken as long as 15 years ago. The projects FUSION, OrthoMIT, Surgical PACS (S-PACS), TeKoMed, smartOR and DOOP all featured more regional networks. Here the technical foundations were laid for a medical device network on the basis of a service-oriented architecture (SOA) and first feasibility studies were conducted.

All these preliminary projects then came together in OR.NET, uniting crucial stakeholders from industry, science, clinic staff, hospital operators, as well as standardisation and regulatory organisations. Technical realisation was improved and standardisation introduced as part of the established ISO/IEEE 11073 standards. The working title Open Surgical Communication Protocol (OSCP) became the IEEE 11073 SDC standards, comprising IEEE 11073-20702, -10207 and -20701. Harmonisation of partial standards was completed for these three standards by the end of 2016, 2017 or 2018, so that in each case the standards could be brought into circulation at the beginning of the following year. The first two standards IEEE 11073-20702 and -10207 are already recognised by the ISO; recognition of IEEE 11073-20701 will follow shortly. In addition, the OR.NET project included performance of technical and clinical assessments, development of approval strategies and creation of operator models.
In order to sustain the work of the OR.NET project, maintain the syndicate and expand, OR.NET e.V. was founded in 2016. It was through the support of the OR.NET association that the current research and standardisation projects ZiMT, MoVE, PoCSPec and PriMed were initiated.

At the Medica 2018 in Dusseldorf, manufacturers presented the first OR.NET-compatible medical products. The first approved IEEE 11073 SDC-compatible devices are expected in 2019 or 2020.
The research projects ZiMT and MoVE are currently addressing topics in the field of approval, testing and certification of IEEE 11073 SDC-compatible medical devices. For example, in MoVE a modular test platform is being developed which can be used not only by manufacturers during the development process, but also by the appropriate bodies for certification. In the research project PriMed, innovative solutions on the basis of cross-manufacturer IEEE 11073 SDC-based medical device integration are being developed.
Standardisation is being driven forward in the PoCSpec project. Building on so-called Key Purposes, device specialisations (in short DevSpecs) are being developed. Key Purposes represent application-independent key roles which can be assumed by an IEEE 11073 SDC integration partner, e.g. provider/consumer of information, provider/consumer of alarms, provider/consumer of remote control functionalities. Device Specialisations describe the modelling and behaviour of the network representation for specific device classes. The initial focus is on endoscopic devices (camera, light source, pump, insufflator) and HF surgical devices.