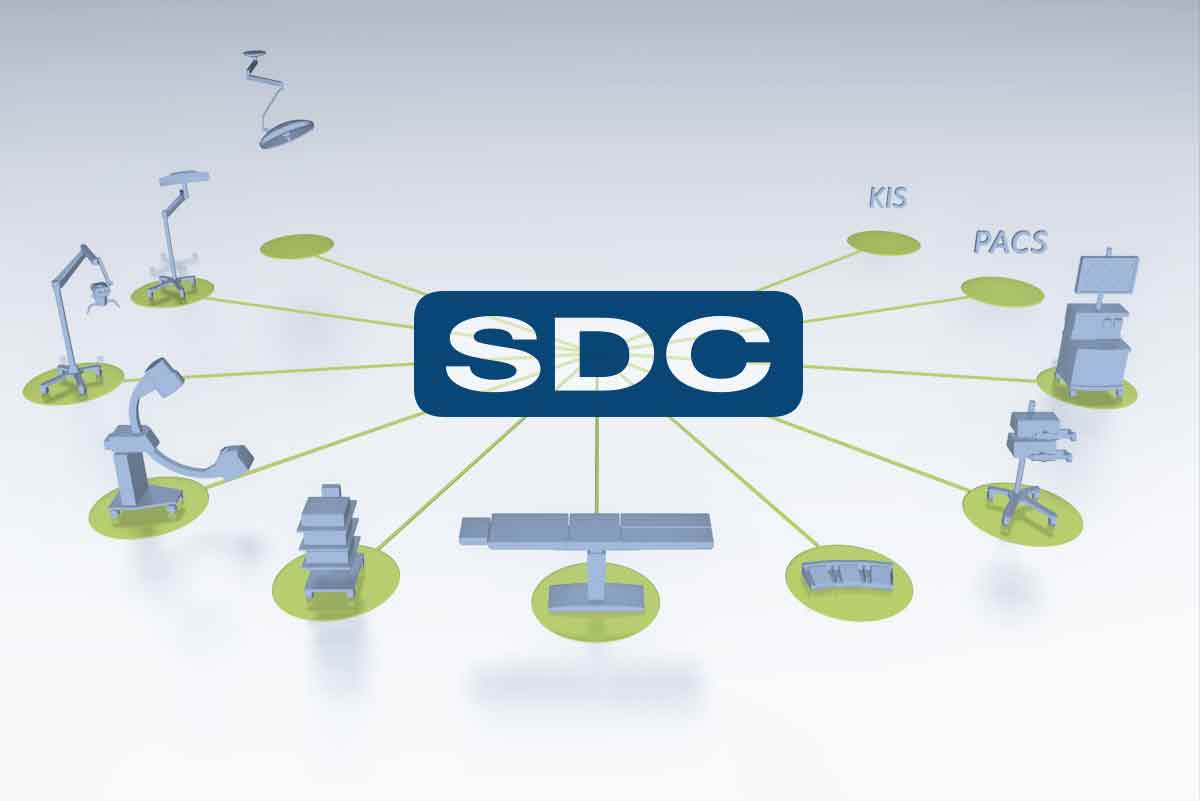 The standard in secure dynamic networking.

The test tool SDCcc aims to evaluate the conformity of medical devices with the ISO/IEEE 11073 SDC standard
family.

Introduction of the Project and Test approach

The test tool assumes the role of an SDC Service Consumer to connect to the device under test (DUT) and
interacts with the device during the test run. All offered reports and streams are subscribed to, and all
inbound and outbound messages exchanged are stored in a database.
SDCcc is focused on the three core standards, ISO/IEEE 11073-10207, ISO/IEEE 11073-20701 and ISO/IEEE 11073-20702. It is
intentionally limited to not evaluate referenced standards or the unreleased PKP standards.
The requirement tests are divided into two categories. Direct tests and invariant tests.

When executing the direct tests, there is still a connection to the provider (DUT) and they cover the
requirements that need direct interaction with the device. The conformity to the respective requirement is
evaluated using a controlled message exchange.

The invariant tests are executed after the connection has been terminated. These use the stored messages
as a test basis and cover, for example, requirements that ensure that a certain condition is always fulfilled
during operation. To ensure invariant tests have sufficient data to run on, they can declare preconditions
which will be fulfilled before disconnecting from the DUT.

For certain requirement tests, it is necessary to manipulate the DUT into certain states. Since SDCcc is
product-agnostic, these manipulations have to be provided by the test engineer running the tests, either
through manual popups that require interaction, or through an automated manipulation interface called
t2iapi. This framework is also open source and available at https://github.com/Draegerwerk/t2iapi.