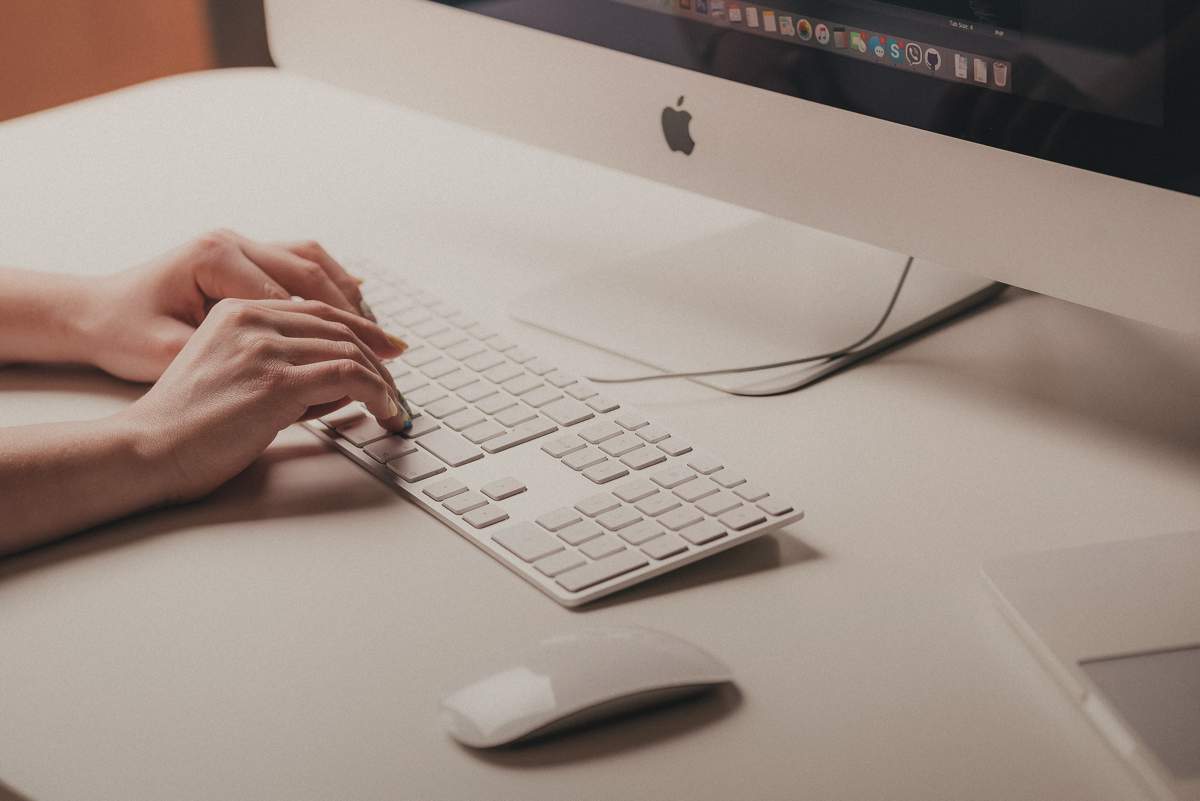 The working group deals with the creation and maintenance of software…

The working group Software Stacks deals with the creation and maintenance of software for the IEEE 11073 Service-oriented Device connectivity (SDC) standard family.

Tasks of the working group

The core task of this working group is to implement the three sub-standards of the IEEE 11073 SDC Family. An implementation lowers the entry hurdles for potential interested parties in open networking. For many medical device manufacturers, such a “hands-on” approach helps to better understand the standard and its possibilities. Therefore, in addition to the maintenance of further features of the standard, particular importance is attached to the definition of a user-friendly API. In order to make it easier for manufacturers to get started, they have the opportunity to submit support requests or take part in a training course or workshop on how to use the software stacks. In addition to implementing the standard, the group also develops other components in the SDC context. For example, components for connection to the existing hospital infrastructure (HL7/DICOM) are developed, modules for the test infrastructure are implemented and simulators of real medical technology systems are realized. Special attention is paid to the fact that several libraries are implemented independently of each other. On the one hand, interoperability can be demonstrated directly and the quality of the individual implementations can be improved, on the other hand, users have a wide choice at their disposal.

Objectives of the working group

The primary goal of this working group is to provide user-friendly and reliable software libraries. To this end, missing features from the standard will be implemented. In addition, the close cooperation with the users who use the library continuously raises and implements new requirements for design and functionality. This not only improves the software itself, but also uncovers ambiguities and errors in the standard and can be included as errata in revisions.